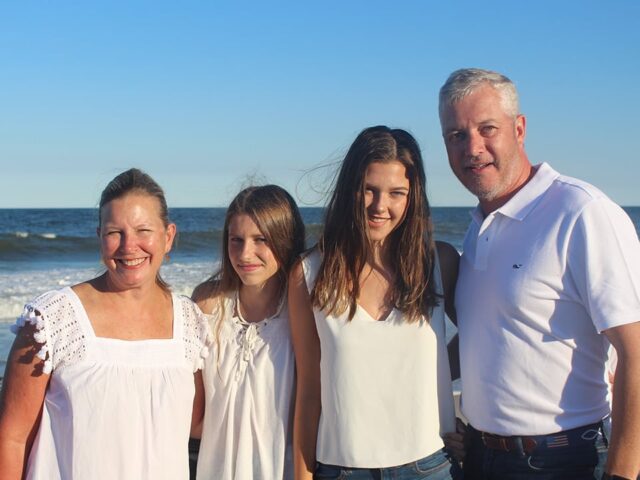 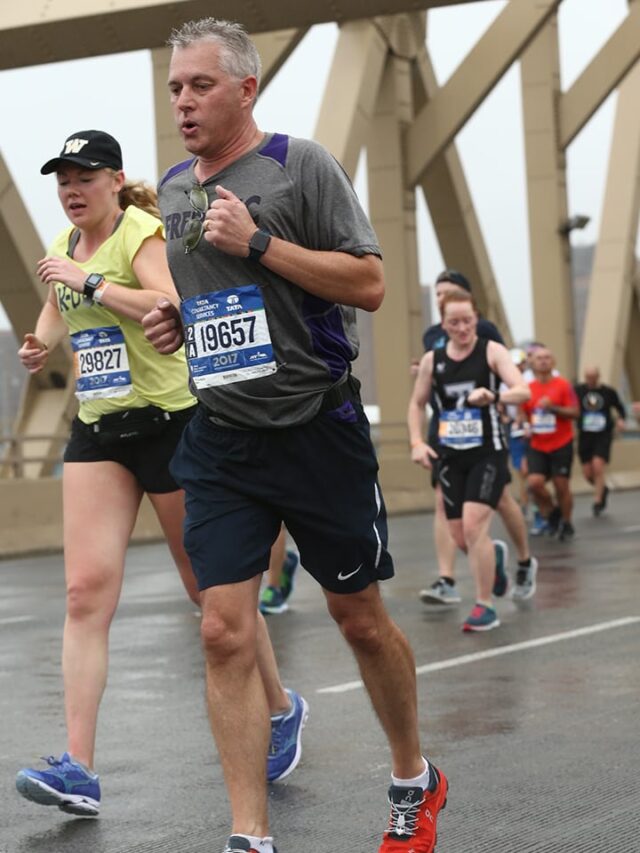 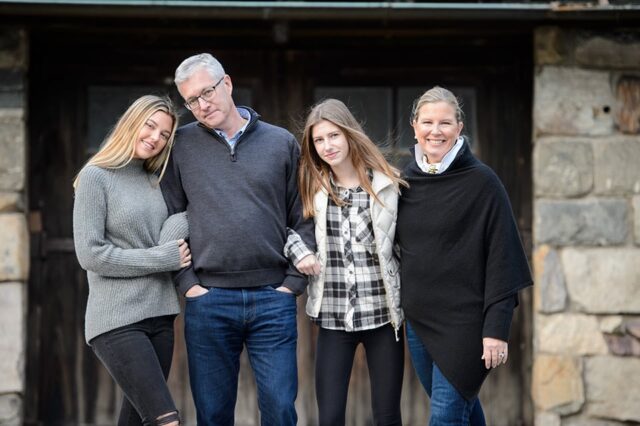 Frederic was born and raised in the south of France, where he grew up reading Marcel Pagnol, watching l’Olympic de Marseille soccer team and swimming in the Mediterranean. The day after his 18th birthday, he left his home in France and came to America, and at age 23 he became an American citizen. Frederic was always fascinated with technology and science growing up. While studying technology and mathematics in America, Frederic had the opportunity to study with Perter Norton, Linux Torvalds, Ted Ts’o, as well as other great “titans of technology.”

Frederic has over 32 years’ experience in the field of technology. Over the years he has developed expertise in application development, big data, security, compliance, open source technologies and IT consulting. As a junior in college he started a company and did consulting work with several fortune 500 such as Reuter, Time Warner, AT&T, BNP Bank, and Columbia University Medical Center. In the mid 1990’s Frederic partnered with an industry friend, and together they created a company, CarbonMedia, focused on the internet, web development, and marketing. Carbon Media was ranked in the top 10 fastest growing companies 3 years in the row by Deloitte and Touche in New York City.

After the dot.com bubble collapse in 2001, Frederic and his partner closed CarbonMedia. On his own, Frederic started a new company, Trinity Network Technology, a consulting company specializing in IT and web services. In 2004, he re-branded the company name to TNTMAX and has been growing the company for the last 10 years servicing customers across a wide spectrum of industries primarily located in the tri-state area but with clients worldwide.

In 2017, Frederic ran 780 miles preparing for the New York City Marathon which he completed with a time of 4:17:41. He enjoys setting goals for himself and putting in the hard work to complete them. Aside from competing in marathons and triathlons; Frederic enjoys spending time with his wife Susan and his daughters Lily and Charlotte.

Frederic previously served on the board of education in his hometown and helped to oversee an elementary school Coder Dojo, which teaches and empowers children with skills such as developing websites/apps/games. He now enjoys volunteering with his local Rotary club.

“Nothing is impossible; there are ways that lead to everything, and if we had sufficient will we should always have sufficient means. It is often merely for an excuse that we say things are impossible.” – Francois de la Rochefoucauld

TNTMAX is a northern New Jersey-based managed technology service and cyber security consulting company. We have clients around the world but most are located throughout Bergen and Passaic Counties in NJ, Rockland and Westchester Counties in New York, New York City, Connecticut and Pennsylvania.